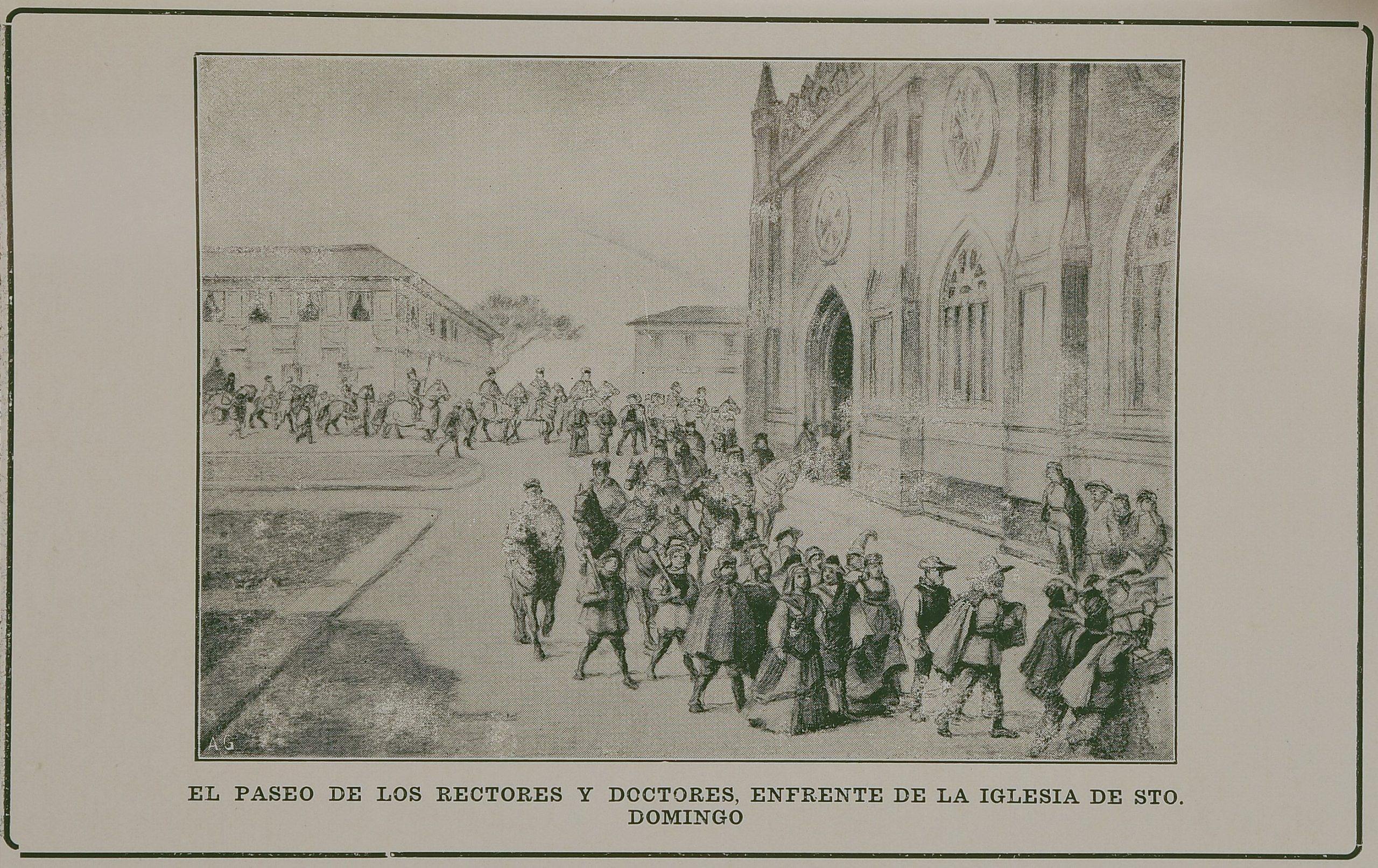 He had a brilliant career in the Faculty of Medicine founded by Virgili. At the age of 24, he joined the Military Health Department, and then he practiced his profession for more than 40 years in the Philippine Islands. In 1874, he was appointed by the General Governor of the Islands to start teaching in the Faculty of Medicine and Surgery. He established a great name and reputation. As Professor of Physiology in 1875, he carried out his task with mastery until the year he retired. As Dean of the Faculty, as a man of science, and as a man of the world, he was well-loved and respected. His knowledge, capability, and solid practice won him popularity among his colleagues. Simplicity, compassion, generosity, splendor, and limitless love for his classes characterized him. He helped and provided much-needed assistance for his students, and more so for widows and orphans. On November 5, 1881, as an answer to the Rector’s letter, he suggested the acquisition of scientific magazines for new trends and advancement.

Dr. Nalda wrote articles about hygiene and pathology in the daily paper Diario de Manila. In the cholera epidemic of 1882, he displayed honorable professional distinction in the fulfillment of his studies, earning him the “Cross of Epidemics.” Through his merits, he obtained the cross of the Honor of France, for being a “gentleman and officer.” The Spanish government, rewarding him for his services, named him “Gentleman and Bearer of the Cross of Elizabeth the Catholic and Gentleman of Charles the third.” He was also awarded both white and red military merits.

In 1887, he retired as Director of Military Hospital of Manila and returned to the Spanish Peninsula. Five years later August 3, 1893, he died and like all other men of great talent, he died without possessing anything.

A native of Calamocha, Teruel, Spain, he was born on April 25, 1851. He received his habit as a Dominican in the convent school of Ocana. While he was in 2nd year in Philosophy, he was assigned to the Philippines where he finished his studies and where he fully professed his religious vows. For two years he taught at the San Juan de Letran High School, and then he became Students’ Director at UST. While teaching and serving as director, he continued his studies until he finished a doctoral degree in Philosophy.

In 1878, he went back to Spain and taught at the Avila and Ocana schools. He studied Science at the Madrid University and came back to Manila in 1884. He resumed teaching in the College of Medicine and was in-charge of Chemistry. He was also named general preacher and treasurer of the Filipino province. In 1894, he became the Rector-President of San Juan de Letran School of Manila. During his time as Rector, there were many improvements in the school like the building of the big assembly hall. H

He was the president of the Chemistry Composition Contest in the 1885 the theme of which was “Two Fundamental Bodies in Chemistry.”

His published works include: Inaugural Talk at the UST 1886, Santo Tomas Press: The friend of a student, Manila, 1894 and English Grammar, Avila 1909. He also had articles in different newspapers like Correo Espanol and Libertas.