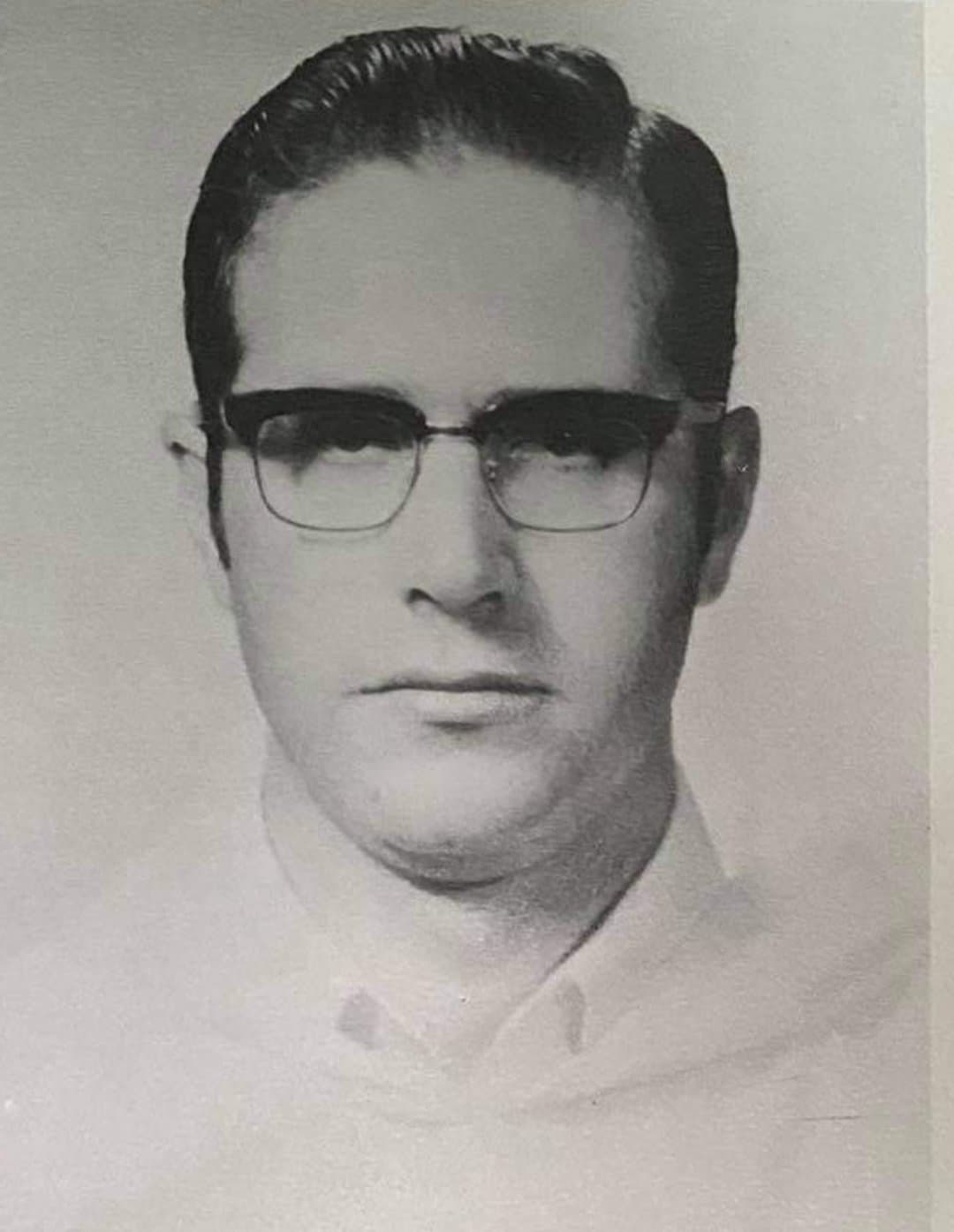 One hundred and fifty years ago, on the 28 of May of 1871, the University of Santo Tomás opened the doors of her newly established Facultad de Medicina y Cirugia to a small group of students to pursue medical studies.

A medical school had been the dream and mission of Father Miguel de Benavides, O.P., and of so many Dominican Friars after him. That commitment was based on their understanding of their mission: following the inspiration and charisma of the founder of the Dominican Order, Santo Domingo de Guzmán, to bring the Good News to the farther corners of the earth: Jesus’ message of forgiveness and redemption to all men. And just as Jesus showed his love and compassion for the poor, the downtrodden and the sick, the Dominican Friars understood that together with their preaching the Word of God, the medical graduates will bring hope and healing to all as a sign of God’s love for them. With a shortage of people and very limited material resources, the Dominican Fathers were very well aware of the daunting task of establishing a medical school. Yet they never wavered in their commitment.

A few years after its opening, the new school graduated its first batch of Licenciados en Medicina, and they were ready to serve the medical needs of the people. Year after year a new group of licenciados would follow. After a few decades of its foundation, there were more students in the medical school than in all the other Faculties of the University. And so it was: each year the same story was repeated with the number of graduates growing steadily.

The First One Hundred Years. One hundred years after its beginning, the UST Faculty of Medicine and Surgery celebrated its First Centennial on May 28th, 1971. Being the oldest, and for many years, the only one medical school in the country, it can truly be said that the health and medical care of the Filipino people was in the hands of the UST Medical graduates.

With less pomp and circumstance than it is now the case, the Centennial event was celebrated with grave solemnity and sincere pride. Among the participants in the celebration was a small group of Golden Jubilarians that the Organizing committee was able to track down and brought them to the UST campus. It was then also that the idea of inviting the medical alumni in the U.S. was brought up and worked through. Efforts were made to get in touch with as many alumni as possible. A few months later, a small group of medical alumni travelled to the Philippines to attend the first Balikbayan Medical Seminar organized by the Faculty and joined afterwards the solemn closing ceremonies of the First Centennial. The experience was a most satisfying success. Most important, the seed had been planted for what it would come as a result of that contact.

Henceforth, year after year, that seed grew to become what is today the USTMAAA: an extraordinary, most outstanding and professional medical association in the U.S. Through the years, that relationship between the medical school and its alumni in the U.S., initiated fifty years ago on the occasion of the celebration of the first one hundred years of the history of the School, has become an extraordinary way for the Alumni to be involved in the life and activities of the Alma Mater. That contact has also facilitated the involvement and participation of the Alumni in all kinds of medical missions to provide medical services to the poor people in the remote areas of the Philippines.

These past fourteen months have been the most difficult and trying time in our lives. All the plans and committee work preparing for the celebration of the Sesquicentennial of the Medical School had to be cancelled or postponed for future dates. Suddenly this cruel and savage global Covid-19 pandemic fell merciless upon us, taking away the lives of millions of people. Most unfortunately, a good number of our own medical alumni in the Philippines, in the U.S. and other parts of the world have paid with their lives the ultimate sacrifice in the service of their profession. We admire their determination, mourn their departure and pray that they rest in the eternal peace and grace of the Father.

On this 28 of May, let us all join the small group of the UST Faculty of Medicine and Surgery as they gather at the UST Campus in a solemn ceremony presided by the Very Rev. Fr. Richard Ang O.P., Rector, and concelebrated by other Dominican Fathers.

May the spirit and grace that have guided the UST Faculty of Medicine and Surgery for the past one hundred and fifty years continue to lighten the way for the next hundred years.

Mabuhay to the UST Medical School and all its Alumni.

Note:  Mr. Gabriel Pastrana was the regent during the centennial anniversary of the Faculty in 1971. Accordingly, he travelled to the USA, together with then Dean, Buenaventura U.V. Angtauco M.D., to collect funds for the celebration. That triggered the creation of the USTMAAA.