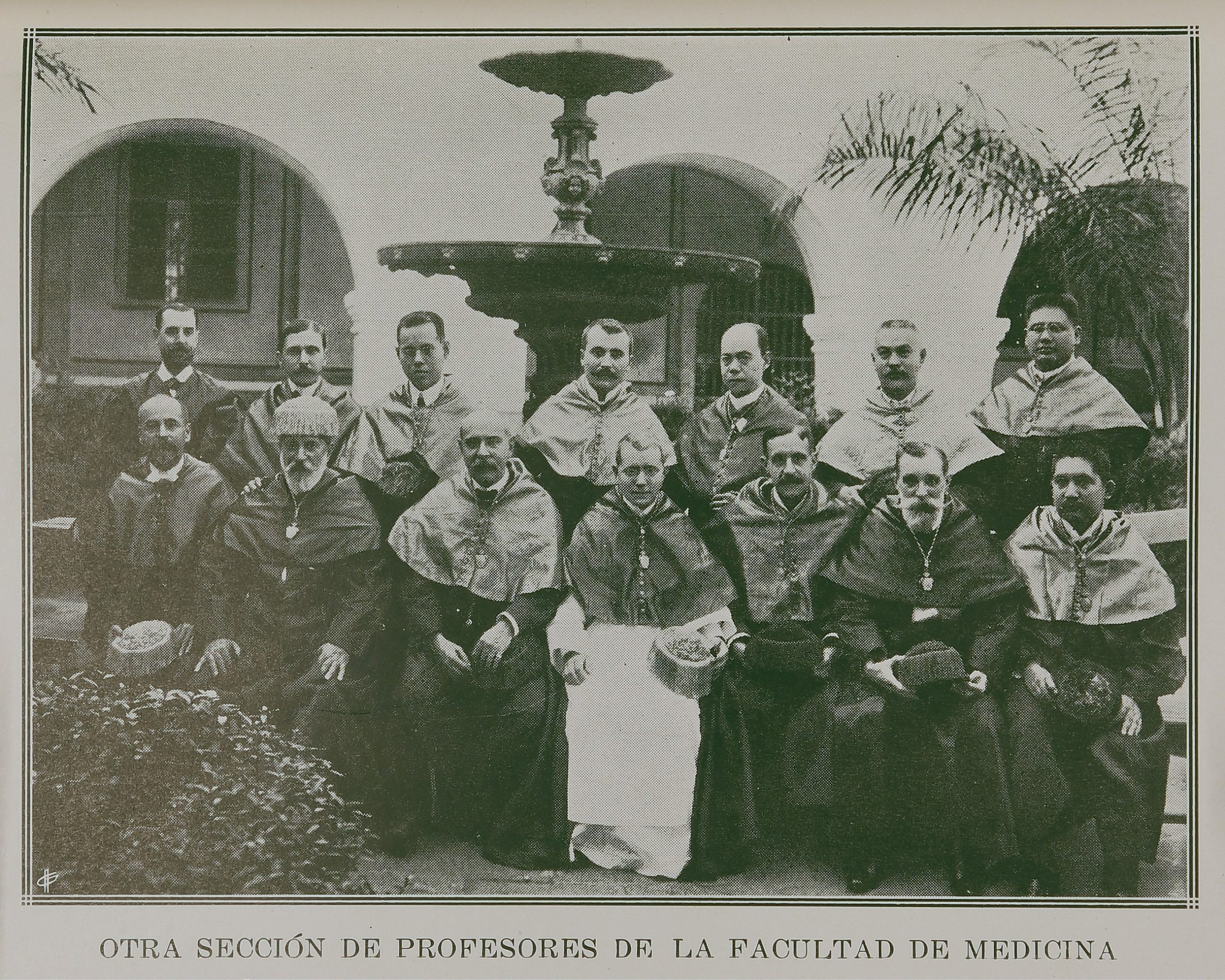 He was born in Manila on April 13, 1857, to Felix Pardo de Tavera and Juliana Gorricho. He studied in the Jesuit School and later in Santo Tomas University where he received a Bachelor of Arts degree in 1873 at age 16. He proceeded to study at the Faculty of Medicine. In 1897-1898, he became a teacher of Descriptive Anatomy in the Faculty o Medicine of UST for one year.

With respect to his medical studies, just as he was about to finish them, there was a royal order published in Spain saying: “To be able to use for the benefit of science the special knowledge of doctor in medicine of Trinidad Hermenegildo Pardo de Tavera when he goes to those islands… the Regent Queen… has decided to entrust him with the study of Filipino medical plants…”

To be able to carry out this scientific commission, he went back to Manila in April 1887. He was 30 years old then. There was also a personal reason to go to Manila. He remained in Manila dedicating himself to his research for two years and returned to Europe where he published the results of his research on Philippine medicinal plants.

Aside from his studies, he engaged in intense activity in his writings, his professional work as a doctor and surgeon, and his wide social relations; by age 32, he was already acting as a Commissioned scientist of His Majesty in the Philippines, a full member in the Barcelona Medico-Pharmaceutical Society, chief delegate of the Societe Academique Indo-Chinoise of France in the Philippines, founding member-correspondent of the Spanish Society of Hygiene, member of the Anthropological Society of Berlin, correspondent member of the Economic Society of the Philippines and of Cadiz, permanent member and secretary of the Legation from the Dominican Republic in Paris, a permanent member of the Science, Letters, and Maritime Alps Societies, Laureate of the Madrid Royal Academy of Medicine, Knight of the Royal Order of Charles III, Commander of Christ of Portugal, Officer of Public Instruction of France.

The Americans, who needed the help of people who knew the country well, looked for intellectuals for this purpose. On September 28th, military governor Otis named Tavera a permanent member of the Committee of Public Health.

He was the one who recommended the establishment of the first Government medical school in the country. Together with other doctors, he organized the Philippine Pharmaceutical-Medical School approved in 1905, of which he was the first president.

Even as a student, he earned the respect of his teachers Dr. Ginard and Dr. Bueno Chicoy. They admired him for his intelligence and his skills in the use of medical instruments. His classmates studied with him to utilize his big library to review their assignment and many times he would act as their teacher. After graduating from the Faculty of Medicine, he started teaching in 1898 and continued for many years after the revolution. He taught Medical Clinic.

As a doctor, he earned a very good reputation. Dr. Pardo de Tavera regarded him highly for his talent as a surgeon and compared him with the French fathers of surgery.

He was sent abroad for new trends and developments and to acquire new medical equipment. He visited France, Germany, Belgium, and England to update the university with medical innovations. This facilitated the expansion of technical teaching in the Faculty.

An accomplished doctor of vast knowledge, he had the honor to be the first layman to deliver the Opening Talk for the school year 1908. Traditionally, this was done by a Dominican friar.