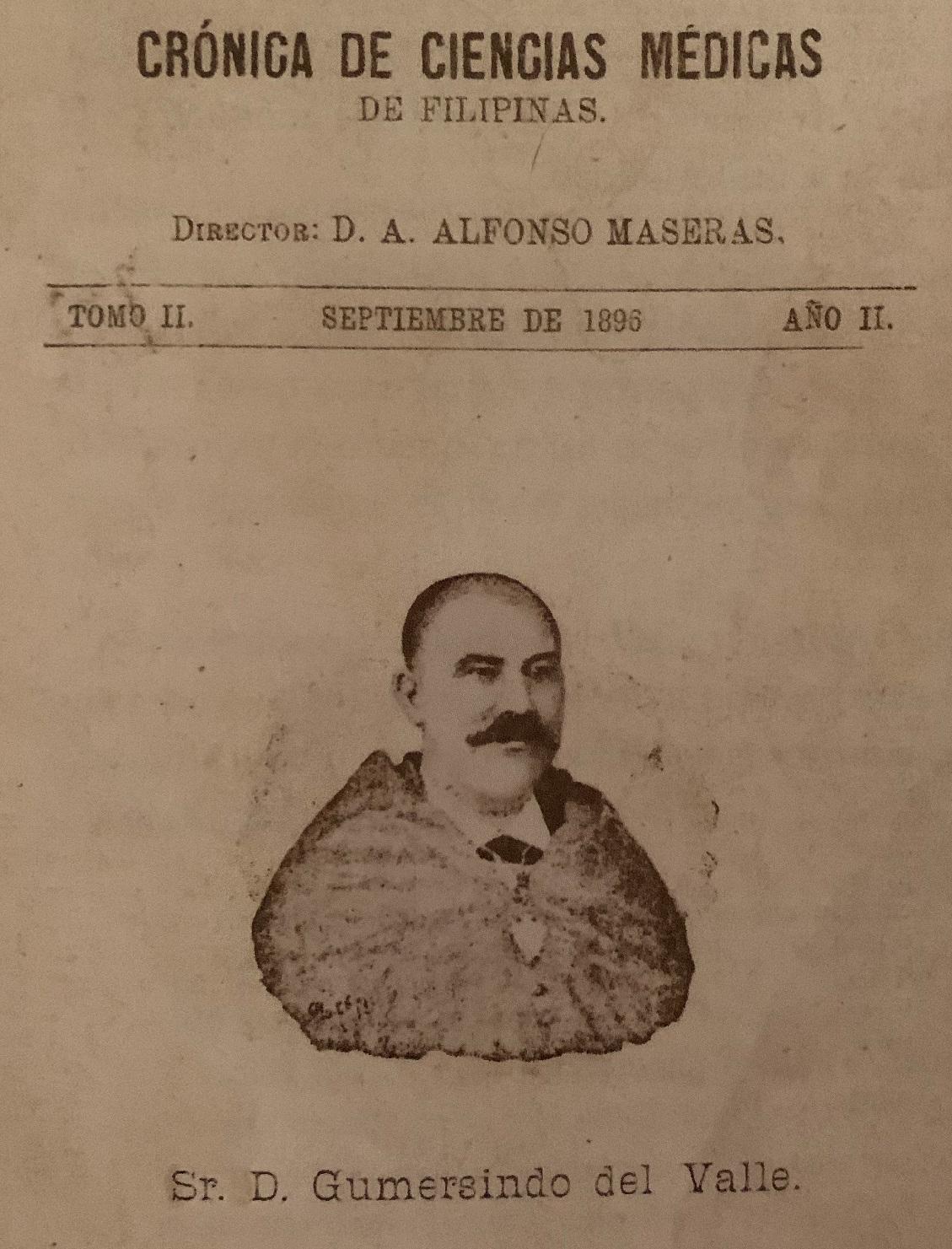 This eminent professor of the Faculty of Medicine was born in Riano, Asturias, Spain in 1845.

His experience as a simple soldier in the Military Hospital of Madrid made him interested to study Medicine. Later, while studying for a doctoral degree in Medicine, he worked in the General Beneficence of the Government. He specialized in syphilis and in eye and skin diseases.

In Madrid, he organized a Beneficence Society for poor people in Asturias and worked there as a volunteer doctor. Later, as a sign of gratitude for this service, the Spanish government gave him a post as a clinical professor in the Carmen Hospital for Chronic Sickness in Madrid. He became the Vice President and the Editor-in-Chief of the Spanish Anatomic Society. The Medical-Surgical Society of Madrid named him President of the Natural Sciences section. The Promotion Ministry named him General Inspector of Salubrity for his expertise in Microbiology.

In 1887, he became a member of the body of Medical Directors for Health Resorts in Spain. In 1890, this body made him a director for the Sibul Health Resort in the Philippines.

In this capacity, he greatly improved the condition of the health resort.

His nomination by the UST Rector and members of the University Board as a Physiology Professor in the Faculty of Medicine was confirmed by Her Majesty the Queen of Spain. He also taught Medical Clinic in the first and second years.

He was known to have authored the following works: “Life of Microbes,” “Critical Thinking About Intelligence,” “Genius and Madness,” “Human Passion Before Biologic Science,” “Diabetes,” “Beri-Beri,” “Critical Judgement About the Sibul Waters and Other Mineral Waters in the Archipelago,” “New Horizons in Medicine,” and “Scientific and Philosophical Concept of Life” and many other works.

His other works were on the skin and gastrointestinal diseases. 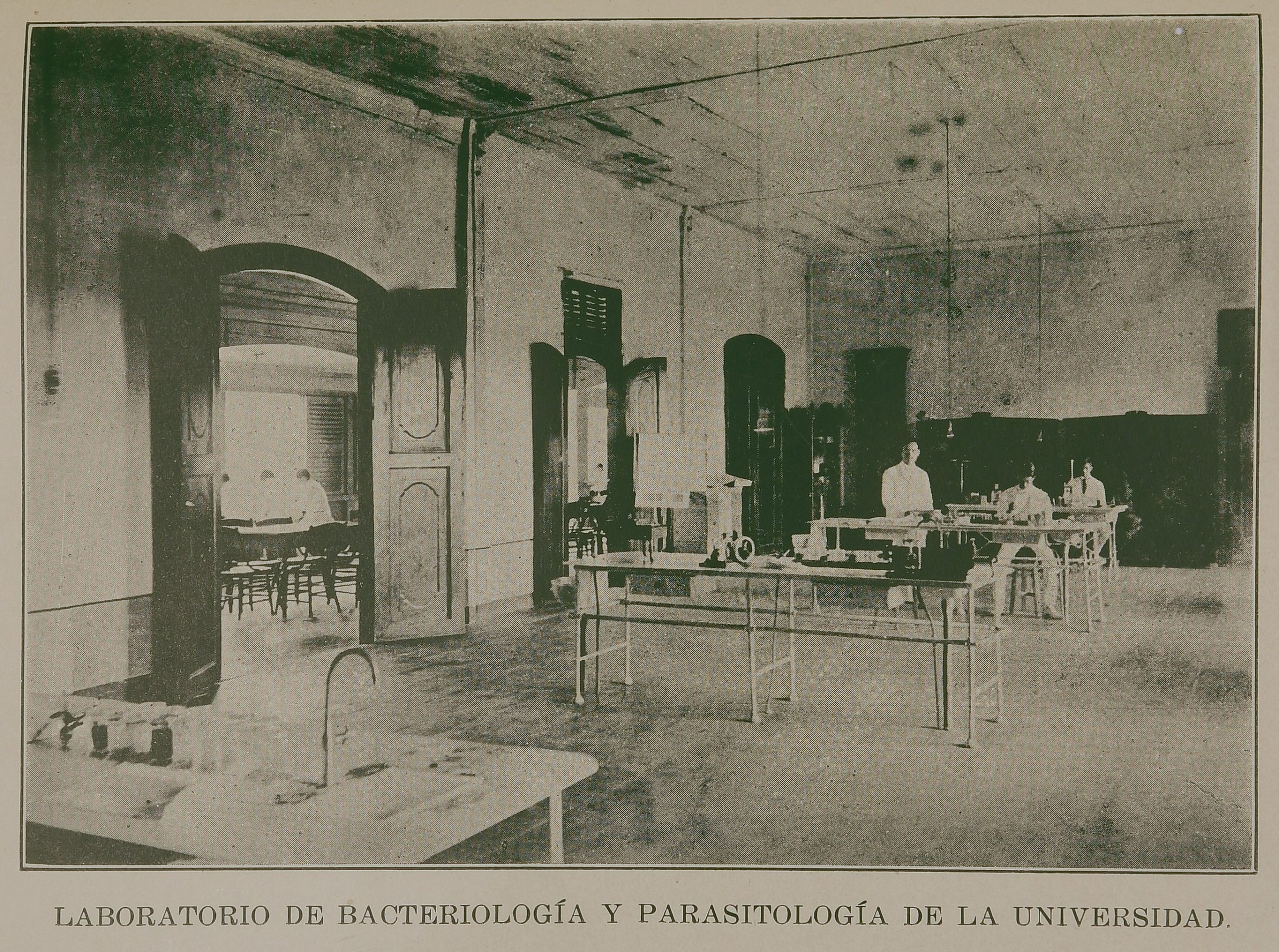 He was born in Barcelona, Spain on December 24, 1864. After studying Medicine also in Barcelona, he was named practitioner Physician under the famous surgeon Dr. Alvaro Ezquerdo. Later, he was an assistant doctor in the Sacred Heart Hospital of Barcelona and the clinic of Dr. Salvador Cardinal. His contact with these eminent surgical teachers made him interested in Surgical Pathology. He was later in charge of the Operating Room of the Provincial House of Charity in Barcelona.

In 1887, he was appointed member of a commission to deal with the diphtheria epidemic that affected the province of Tarragona. As a reward, he was named a regular doctor of the city where he established a clinic to treat ear, nose, and throat sickness in 1892.

In 1893, they arrived in Manila with nothing more than his titles and his determination. He practiced his specialties in Iloilo, Negros, and Cebu. In 1896, he was named Auxiliary Doctor of the Military Health Body. His personal talents, intelligence, and integrity facilitate his appointment as a professor in the Faculty of Medicine to teach Surgical Pathology.

He was also named a doctor of the Municipal Beneficence of Manila.

His ear, nose, and throat office have all the modern equipment at that time. He was known for having performed the most successful operations registered in the Medical Statistics of the Philippines: 23 tonsil operations, 72 nose and ear polyps, 3 fibrosis, 7 myringotomies,  2 Wilde operations, 52 extractions of estranged objects, 14 laryngeal plyt extractions… and many others.

There are few records of his publications except “Pathological Clinic” and “Tuberculosis and Laryngitis” both published in Medical Chronicles of Manila 1895.