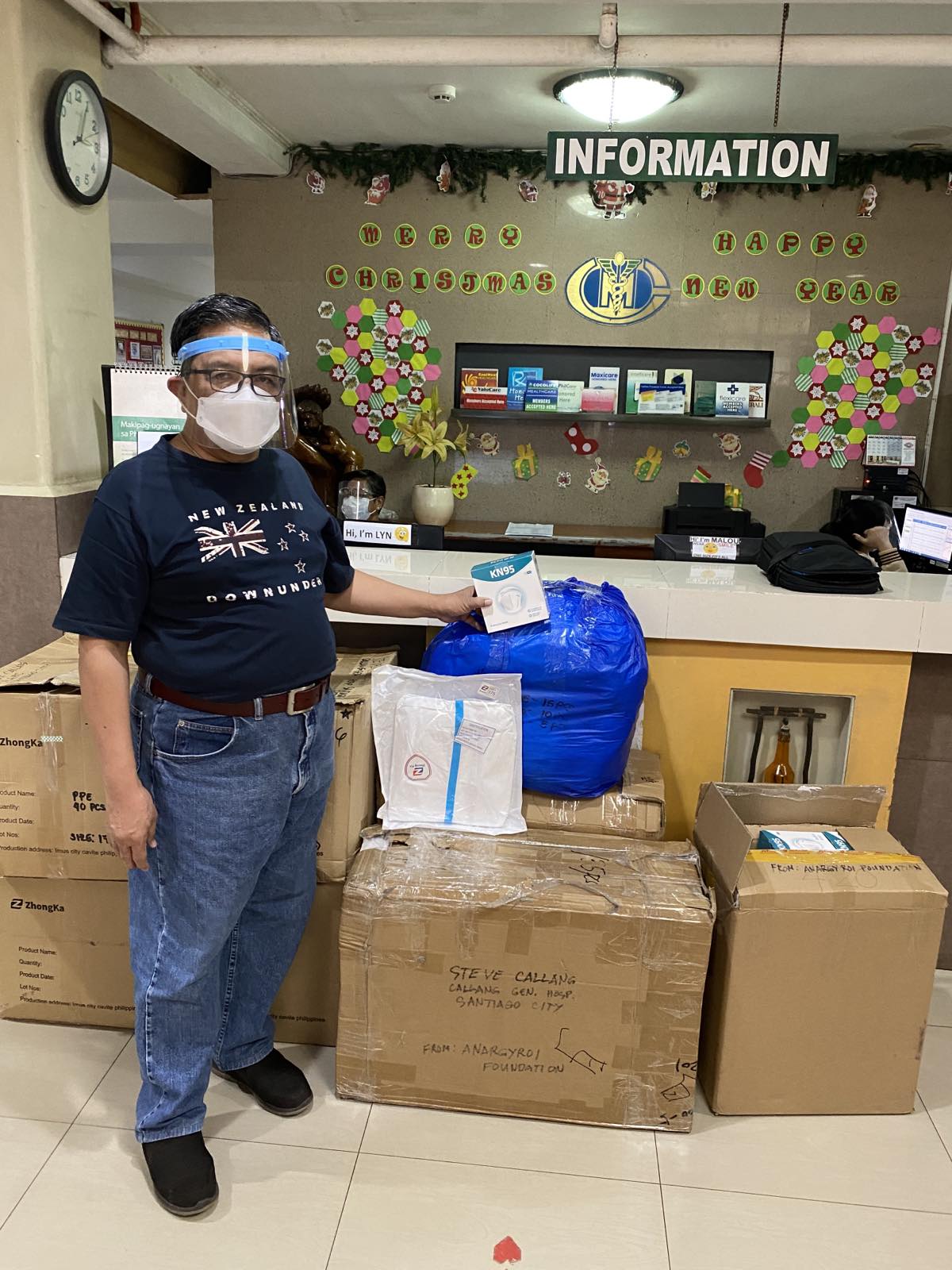 The Anargyroi UST FMS Foundation, Inc. (AFI), in response to the aftermath of the Typhoons Rolly and Ulysses, launched a call for donations for the Thomasian Doctors who were affected by the said typhoons. The campaign was to ask for Php 409 pesos, the amount of a PPE set, that can continuously help the doctors during these trying times to do what they have been called for – to heal the sick and the afflicted.

Your donations to AFI, your generosity, have allowed us to help UST doctors out there to be well protected as we have given surgical masks and coveralls. These will be sent to as far as Bicol and Cagayan. The following are the grateful recipients of 350 sets of PPEs: Dr. Romulo Millante in Bicol and Dr. Stephen Callang in Cagayan who would take charge in the distribution. All donations will be turned over on January 2021. 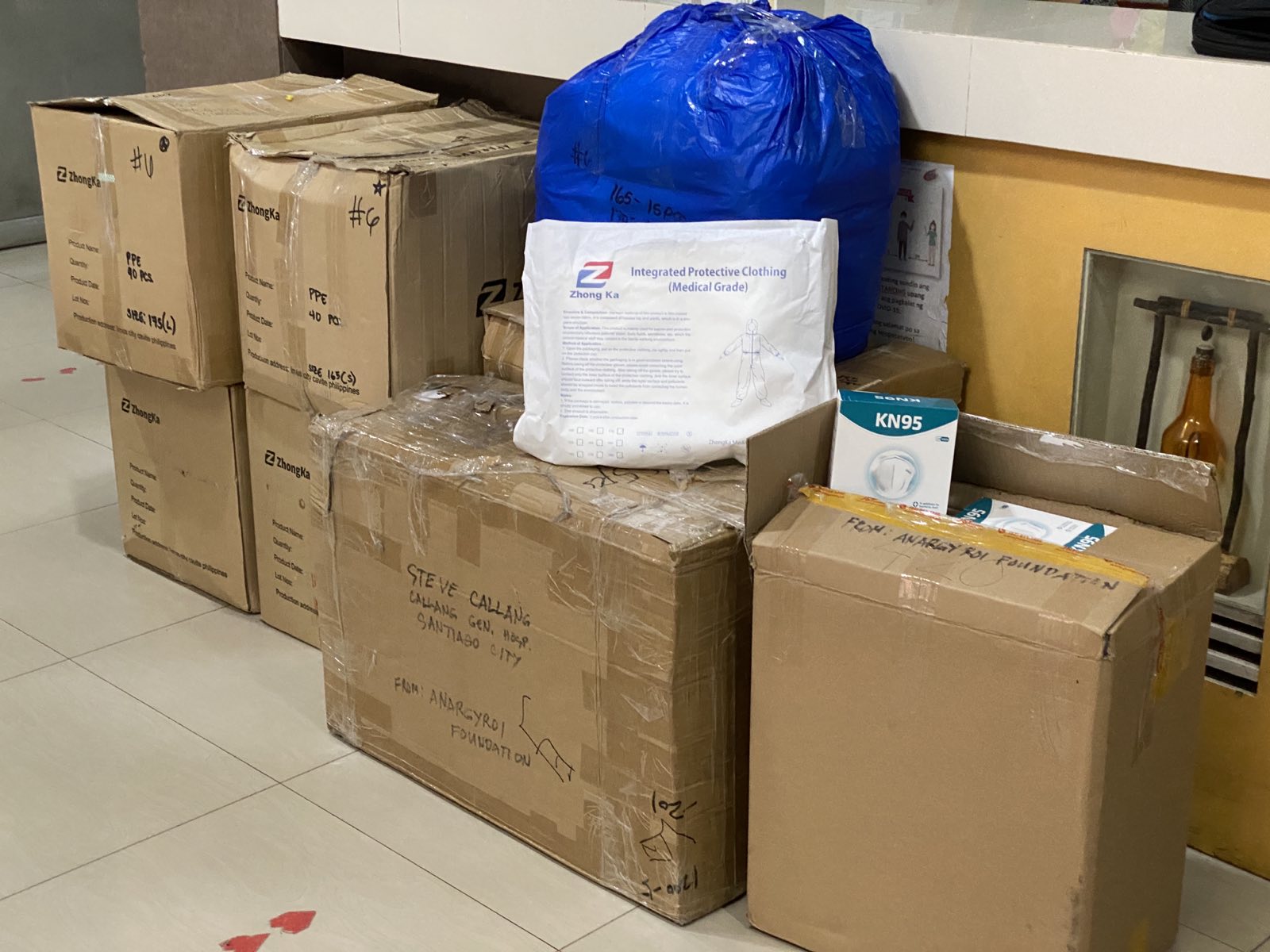 Almost three thousand families have been adversely affected due to the floods caused by Typhoons Rolly and Ulysses. While relief operations are underway to respond to the immediate needs of our people, there is concern about the long-term effects of the disaster. With no income source and the challenging task of rebuilding lives, houses, and livelihood, Bicolanos and Cagayanos are in dire need of help to recover from this tragedy.

The graduates of USTFMS have always been a prime concern of AFI. We want them protected and safe. Our alumni doctors make us proud as they continue to emulate the three core values of a Thomasian: Competence, Commitment, and Compassion. Their selflessness in these challenging times makes them heroes more than ever.

Thank you for being a dedicated Thomasian doctor.