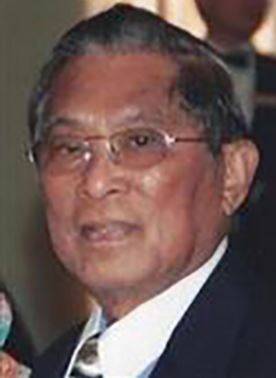 He was the beloved husband of Dr. Elsie (nee Estrella), devoted father of Elizabeth (Eric) O'Neill of Sicklerville, Aleli (David) Mulligan of Cherry Hill, Avernie Almario of Incline Village, NV, Alex (Barbara) Almario of Pensacola, FL and the late Alberto Almario. He was also the loving grandfather of 7 grandchildren. He was survived by 2 brothers and 1 sister in the Philippines. 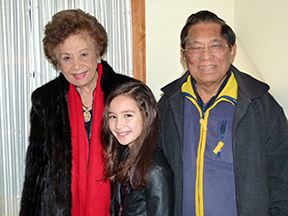 Relatives and friends are invited to
attend Mass of Christian Burial